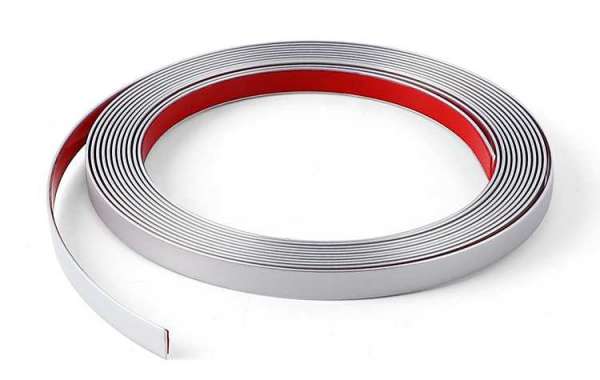 Higher plants are the source of a wide array of bioactive compounds that support skin integrity and health. Hibiscus syriacus, family Malvaceae, is a plant of Chinese origin known for its antipyretic, anthelmintic, and antifungal properties. The aim of this study was to assess the healing and hydration properties of H. syriacus ethanolic extract (HSEE). We established a cell culture from hibiscus extract and obtained an ethanol soluble extract from cultured cells. The properties of the extract were tested by gene expression and functional analyses on human fibroblast, keratinocytes, and skin explants. HSEE treatment increased the healing potential of fibroblasts and keratinocytes. Specifically, HSEE significantly stimulated fibronectin and collagen synthesis by 16 and 60%, respectively, while fibroblasts contractility was enhanced by 30%. These results were confirmed on skin explants, where HSEE accelerated the wound healing activity in terms of epithelium formation and fibronectin production. Moreover, HSEE increased the expression of genes involved in skin hydration and homeostasis. Specifically, aquaporin 3 and filaggrin genes were enhanced by 20 and 58%, respectively. Our data show that HSEE contains compounds capable of stimulating expression of biomarkers relevant to skin regeneration and hydration thereby counteracting molecular pathways leading to skin damage and aging.

Wound healing is a dynamic physiological process by which the skin regenerates itself upon injury. The restoration of tissue integrity is the result of the interaction between several distinct cellular elements (keratinocytes, fibroblasts, monocytes/macrophages, and endothelial cells) and extracellular matrix (ECM) components, such as fibronectin and collagen whose contraction encourages the edges of the wound to shrink together [1]. The supply of the ideal microenvironment at the wound surface is fundamental for reaching full skin wound's healing potential. Indeed, adverse factors, such as infection, mechanical stress, or toxic agents, can significantly affect the skin ability to heal. Additionally, the process of wound healing is altered in a dry skin and skin of aged individuals [2]. Skin dryness alters the ability of epithelial cells to migrate and cover the wound site and reduces the supply of white blood cells and nutrients, which are essentials to form new tissues and protect skin against infections [3].

Skin hydration depends on the humidity of the environment and the hygroscopic properties of the stratum corneum, the uppermost epidermal layer. The ability of the stratum corneum to retain water relies on the natural moisturizing factor (NMF), a set of substances including ions, small solutes, and free amino acids which are largely formed by the breakdown products of filaggrin protein [4].

Skin care products are often developed from plants. Higher plants are the source of a wide array of biochemicals that can support the health and integrity of the skin and are widely used in cosmetic formulations.

H. syriacus, family Malvaceae, is a plant of Chinese origin already known in Asia for its antipyretic, anthelmintic, and antifungal properties [5]. H. syriacus extract was previously shown to have antioxidant capacity [6] and antiproliferative effects on human lung cancer cells [7]. However, the leaves of hibiscus calyx extract genus are traditionally acclaimed as hair tonic in the Indian system of medicine. Accordingly, topical application of H. syriacus extract was found to stimulate hair growth thereby validating the ethnomedical use of this plants for hair loss treatment [8].

Remarkably, H. rosa-sinensis of the genus hibiscus extract powder was previously reported to efficiently act as wound healing agent by increasing cellular proliferation and collagen synthesis [9]. More recent in vitro and in vivo studies indicated Hibiscus syriacus L. flower absolute (HSF) as a highly effective agent for wound treatment because of its ability to promote keratinocyte proliferation and migration [10].

A chemical study performed on raw material from the epigeal part of the plant revealed the presence of flavonoids [dihydroquercetin, herbacetin, kaempferol, saponaretin, and saponarin] previously demonstrated to be able to reduce UVB-induced erythema and tumorigenesis [11]. Furthermore, H. syriacus extract was also found to be rich in anthocyanins, fatty acids, and several types of pigments [12].

Nowadays, cell suspension cultures from plants provide a viable alternative over whole plant cultivation for the production of secondary metabolites. They represent standardized, contaminant-free, and biosustainable sources of beneficial bioactive compounds for cosmetics on an industrial scale [12, 13].

Since ancient times, Hibiscus. species (Malvaceae) have been used as a folk remedy for the treatment of skin diseases, as an antifertility agent, antiseptic, and carminative. Some compounds isolated from the species, such as flavonoids, phenolic acids, and polysaccharides, are considered responsible for these activities. This review aims to summarize the worldwide reported biological activities and phytoconstituents associated with this genus for the past 40 years.

Hibiscus. (Malvaceae) is a genus of herbs, shrubs, and trees; its 250 species are widely distributed in tropical and subtropical regions of the world. About 40 species occur in India. Many Hibiscus. species are valued as ornamental plants and are cultivated in gardens. Some species, such as Hibiscus cannabinus. L. and Hibiscus sabdariffa. L., are important sources of commercial fiber, whereas some species are useful as food, and yet others are medicinal (Anonymous, 1959). Many species belonging to this genus have been used since ancient times as folk remedies for various disorders. In Ayurveda, Hibiscus esculentus. L. fruits are considered tonic, astringent, and aphrodisiac. In Unani medicine, the fruits are considered emollient and useful for treating urinary disorders (Parrotta, 2001). The leaves and roots of Hibiscus manihot. L. are used as a poultice for boils, sprains, and sores, and the flowers are used to treat chronic bronchitis and toothache. The mucilage of the bark is considered to be an emmenagogue (Chopra et al., 1950). The seeds of Hibiscus abelmoschus. L. are valued for their diuretic, demulcent, and stomachic properties and are considered stimulant, antiseptic, cooling, tonic, carminative, and aphrodisiac. The bark, flowers, and fruits of Hibiscus bauiferus. J.G. Froster are used externally for the treatment of skin diseases such as eczema, scabies, psoriasis, and ringworm. In Ayurvedic medicine, the bark is the official source of the drug “parisha,” a reputed remedy for skin diseases (Parrota, 2001).

This review describes the currently available chemical and biological data on the genus Hibiscus. and suggests that the flavonoids and phenolic acids are the main classes of substances of interest to a phytochemist and pharmacologist. A number of reports have been published to establish the biological potential of this genus (Table 1).

The trinorcandalene phytoalexins, hibiscanal (3) and o.-hibiscanone (4) isolated from stem stele of hibiscus sabdariffa extract. inoculated with fungal pathogen Verticillium dahliae. killed all propagules of Verticillium dahliae. in the concentration range of 1–18 μg/mL (Bell et al., 1998). The volatile oil from the leaves of Hibiscus cannabinus., composed of 58 components of which the major components were (E.)-phytol, (Z)-phytol, n.-nonanol, benzene acetaldehyde, (E.)-2-hexenal, and 5-methylfur-fural, showed antifungal activity against Colletotrichum fragariae, Colletotrichum gloeosporioides., and Colletrotri-chum accutatum. at 400 and 100 μg. Among the major components of the oil, only 5-methyl furfural, n.-nonanol, and benzene actaldehyde have shown antifungal activity (Kobaisy et al., 2001). 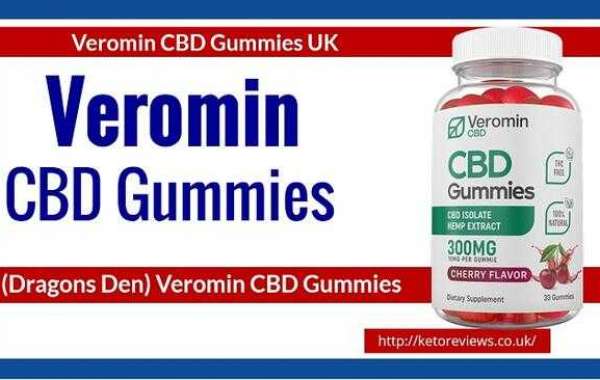 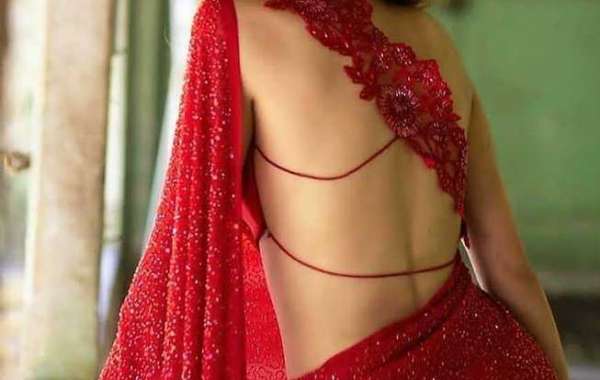 Karachi escorts for the desired sex 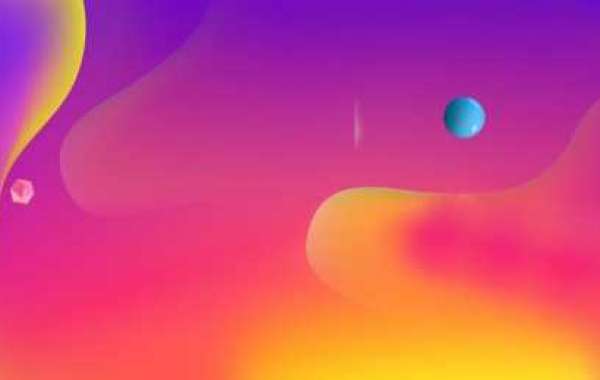 Health and Cannabis in 2022