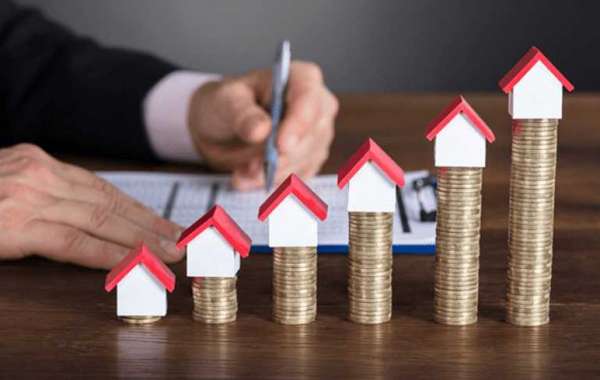 According to the Union of Realtors of Londrina and Region, leases registered an increase of 12% and sales between 5.5% and 6%, in relation to 2017 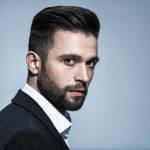 A survey by Secovi pointed out that, in January, Londrina had 4,647 properties available for rent: leases are heated and the sector is managing to correct rents

The real estate market began to show recovery with an increase in sales and leasing in 2018, mainly from the second half of last year. The sector's outlook for 2019 is positive with the reduction in inventories.

According to Sincil (Union of Realtors in Londrina and Region), leases registered an increase of 12% and sales between 5.5% and 6%, in relation to 2017. “The indicators show a resumption, small, but we are entering the market recovery curve”, said Marco Antonio Bacarin, president of Sincil.

The leases at the beginning of the year are heated. According to the director of Secovi (Union of Housing and Condominiums) Regional North, Marcello Scandelae, the demand for properties is 5% higher than in January 2018. December and January are the busiest months, due to the academic year at universities. “January is a busy month. We had a 68% increase in rental volume compared to December. It's better than last year”, commented Scandelae. According to him, the greatest demand is for apartments in the central area. "We have a mix of kitchenettes and even three-bedroom apartments," he explained.

In addition to the increase in the volume of leases, according to Marco Antonio Bacarin, the sector is managing to correct rents. "We have already noticed in the contracts that are expiring that inflation can already be applied," said President Sincil.

The average rental price in the central region is around R $ 1,100. It is possible to find one-bedroom apartments with rent in the range of R $ 500. "We still have high stocks from previous years, but we have already noticed a reduction since 2017", commented the director of Secovi. A survey by Secovi pointed out that, in January, Londrina had 4,647 properties available for rent, against 4,792 in January 2018.

January and February are often months of change, with new students arriving in the city and others changing apartments. This move requires attention from homeowners and tenants to avoid headaches.

Lawyer Jossan Batistute, partner at Batistute Advogados, gives some guidance. "Before renting a property, it is essential that a thorough inspection is carried out so that there are no problems at the time of termination," he said. Real estate agents and owners cannot demand more than one type of guarantee, under penalty of committing a crime. The advance collection of the rent can only be done in specific cases provided for in the tenant law.

In case of rental of the property for student republic, the lawyer advises to check if the condominium allows multifamily use and establish clearly the use in the contract. The tenant and the owner need to clearly establish whether the property can be a republic. In 99% of the contracts, the sublease is subject to termination of the contract provided for in the Civil Code, according to Batistute. He recalls that a well-made contract avoids many inconveniences. 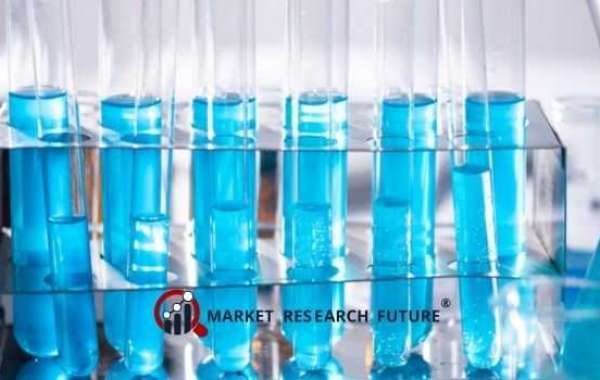 Branches In This Little Family Tree 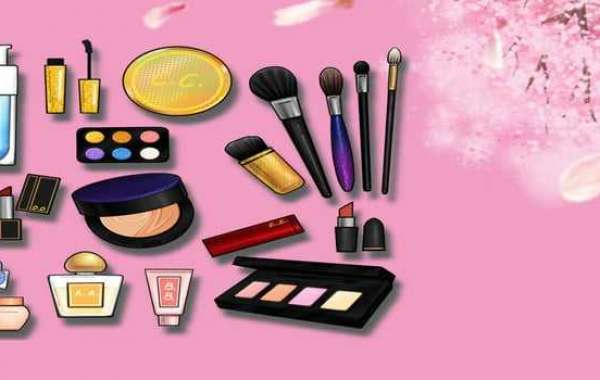