Vivienne Westwood and Her Rebellious Style 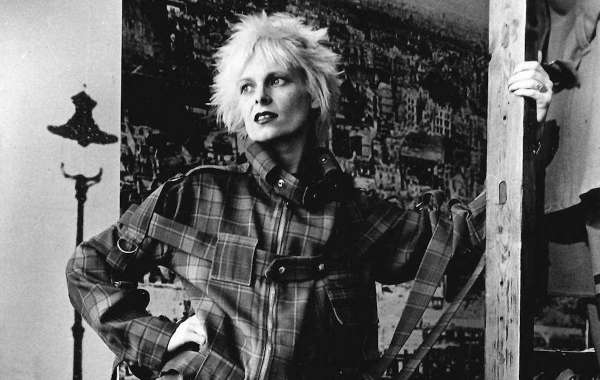 Vivienne Westwood is deservedly regarded as a queen of punk, riot, provocation, and experiments. However, the eminent and talented red-headed designer has not always led such a way of life...

Vivienne Westwood and Her Rebellious Style

Vivienne Westwood is deservedly regarded as a queen of punk, riot, provocation, and experiments. However, the eminent and talented red-headed designer has not always led such a way of life. In childhood, adolescence, and early adulthood she used to live in a British province and work as a teacher. In order to recognize the famous designer’s contribution to the fashion industry, it is important to learn how she has reached success and which of her findings have entered the fashion history forever. Undoubtedly, Vivienne Westwood is one of the most extraordinary, provocative, rebellious, and experimenting designers of modern times, whose collections have become a symbol of British fashion and a new era of innovations, courage, boldness, and openness in the design and modeling of dresses and suites.

For many years, Westwood has been experimenting with style, tone, and forms in her works. Her path to the Olympus of world fashion was long due the lack of experience, skills, and appropriate education, as Westwood was born and raised in a British province and deprived of many opportunities. Although Westwood would describe herself as a provincial, ill-equipped girl with no perspective, her perseverance and husband’s support helped her to succeed in the fashion industry. However, in the course of time, when the future designer came to London, she became acquainted with the style of punk and gained great inspiration from spirit, culture, uniqueness, and love in the city streets. Red hair, bright makeup, and bold clothes constitute today’s image of Vivienne Westwood. In fact, her current appearance does not directly correspond to the classic image of a teacher. However, she started her professional career by working as a pedagogue at school. Her educational experience significantly affected the way she treated designs and approached every client. Many designers have built their careers not on radical innovations in the fashion industry, but on original compilation of trends and fashionable styles. Vivienne Westwood was one of these personalities. Fashion is a very important and life-enhancing experience that gives pleasure, and, therefore, is worth being done well. A modest provincial girl, imbued with the spirit of underground and bustling London streets, Westwood realized her true destiny and decided to move to London to meet the freedom of choice and finally achieve unprecedented success.

In the 1970s, Westwood was inspired by youth subcultures and London’s street fashion and, thus, brought punk into fashion at the end of the hippie era. Westwood highly values ragged clothing and denim, as well as the symbolism of a British flag. They have become the favorite details of her collections. Vivienne Westwood started her career path by getting relevant training in an art school, where she not only studied the basics of design skills, but also met her future husband Malcolm McLaren, who deeply admired the street subculture and produced a punk-rock band Sex Pistols. The famous designer has repeatedly admitted that her romance with Sex Pistols’ leader, Malcolm McLaren, affected her first design experiments in punk style; she did not feel like a fashion designer - she was open to experiments. In fact, Vivienne Westwood created a fashion trend from anti-fashion, because punk was regarded as exclusively street, anarchistic, cultural, and music-related movement in the 1970s. At that time, she was deeply involved in punk phenomenon. Vivienne has never stopped, even after the biggest achievements, and always moved forward towards new accomplishments. For many years, Westwood has been interested in the history of dresses and suites, and, as a result, the transformation of traditional historical dresses has appeared in unexpected modern interpretation.

In 1971, Vivienne and Malcolm opened a store in London and called it “Let It Rock”. It has become a place for holding informal parties. Features of the outfits of regular shop visitors inspired Vivienne Westwood to develop a new style of street fashion, namely, punk which impressed not only rock-and-roll enthusiasts, but also fashion amateurs and designers. However, the core of her corporate identity lies in historical romanticism. In the 1980s, Westwood reread novels, studied ancient engravings, and decided to create a collection focusing on past and present events with significant historical and literary value. Since then, she has become enthusiastic about historical costumes and dresses. Vivienne Westwood is deservedly regarded as a self-trained genius of heroic and impudent British fashion. In the course of time, Westwood created the most extraordinary collection called “Pirates”, which significantly contributed to the development of mass culture and fashion. The core aspects of this collection were wide-brimmed hats, Westwood-style hooligan crochet, corsets, high pirate boots, and hairstyles characteristic for the 18th century. High leather boots with numerous straps have become an iconic feature that distinguished Westwood from other masters. For almost twenty years, Vivienne Westwood has released pirate boots in a variety of colors, with a heel and without it; she has widely used leather and fabric, leaving firm straps unchanged. Owing to this eminent designer, pirate boots have become an integral part of English style, admired by many famous actors and actresses.

Vivienne’s works have introduced new romanticism, featured by juvenile rebellion and strength. There were no disappointed and pale young male models engaged in punk culture. It seems that the designer parodied fashion by showing torn clothes with seams outside and underwear on top of blouses. However, models with British symbols produced the most scandalous effects. The portrait of Queen Elizabeth II caused furore, thereby demonstrating the designer’s rebellion against the twentieth-century dogma. In 1987, the designer pierced the queen’s lip with a pin in one of her T-shirts. The Queen did not express dissatisfaction with Westwood’s deed. Later, other brands started copying the scandalous picture invented by the eminent designer.

British residents consider Westwood, Thatcher, and Queen Elizabeth II to be the main figures in their history. Inimitable master Vivienne Westwood and her distinct collections symbolize natural love of public to the outrageous. She has repeatedly become the designer of the year in her native Great Britain; she also holds the title of Chevalier of the Order of the British Empire. Westwood is currently among the top ten most famous fashion designers of the century. In fact, Vivienne has not only created a fashion trend from anti-fashion, but also a culture from the underground, which is rebellious and distinguishable. In the 1970s, punk was an unrecognized, street, dirty, and anarchistic direction; this kind of worldview was closely associated with experimental music of that time. In recent years, Vivienne has already become famous for her unusual advice: she advised the connoisseurs of fashionable clothes to buy fewer things. At the same time, the founder of a new fashion brand Vivienne Westwood expressed confidence that luxury clothes should be more expensive. First of all, ecological issues guided the designer’s views and preferences. She recommended buying fewer outfits and taking care of the environment. In addition to being a famous designer and the founder of a punk style in fashion, Vivienne Westwood is an ardent political activist.

The popularity of Vivienne Westwood continues to gain momentum. Her punk attitude toward life became even more topical at the beginning of the 21st century. Her British patriotism was unique as well. She was awarded the title of Lady of the British Empire for her valuable contributions. Westwood charges everyone with her uncontrollable energy, which attracts new fans into her ranks. She is ahead of her time and, at the same time, adheres to classical principles. She always knows what she wants and always achieves her goal, whether it is related to cultural life, classical literature, or human rights problems. The mass media and experts call Vivienne Westwood the English rebel, the most unconventional and provocative designer of the new era.

Collections of Vivienne Westwood impressed public with a unique choice of images that later helped to develop new directions of modern fashion. They include tight pants and hats with feathers, baggy cut, wide trousers, flattened loops, ragged clothes, incredible color combinations of clothes and blurred makeup, voluminous double-breasted coats, corsets, crinolines, and the use of traditional British fabrics and classic styles. In 1978, the brand of Vivienne Westwood emerged, and since the 1980s, the designer has regularly participated in London and Paris fashion shows. In the late 1990s, Westwood brand became well-known and popular in the USA. The designer has closely cooperated with Japanese companies and produced luxurious male and female clothes for all individuals regardless of their age and gender.

To conclude, Vivienne Westwood was among the first female designers, who combined fetish and punk styles in a harmonious manner. Recognizable elements of the master’s collections include corsets and crinolines of Victorian style, heraldic elements, high boots with numerous straps or shoes on a high wooden platform, asymmetrical fasteners, outwardly turned seams, flat loops, deliberately tucked shirts, as well as drawn pockets and knees. The designer pays particular attention to sexuality and femininity in her clothes. Vivienne Westwood was repeatedly named the designer of the year in the Great Britain, and she is deservedly included in the top ten fashion designers of the twentieth century. The appearance of Vivienne Westwood with bright orange hair, stylish T-shirts with catchy inscriptions, parody clothes, shoes on incredibly high platforms, and extreme make-up cause astonishment, but, at the same time, inspiration and amazement of fashion enthusiasts.

You are looking for college research paper services and still do not find a reliable ones, probably after reading this post you will understand that the Papers-Land.com is the flawless one. 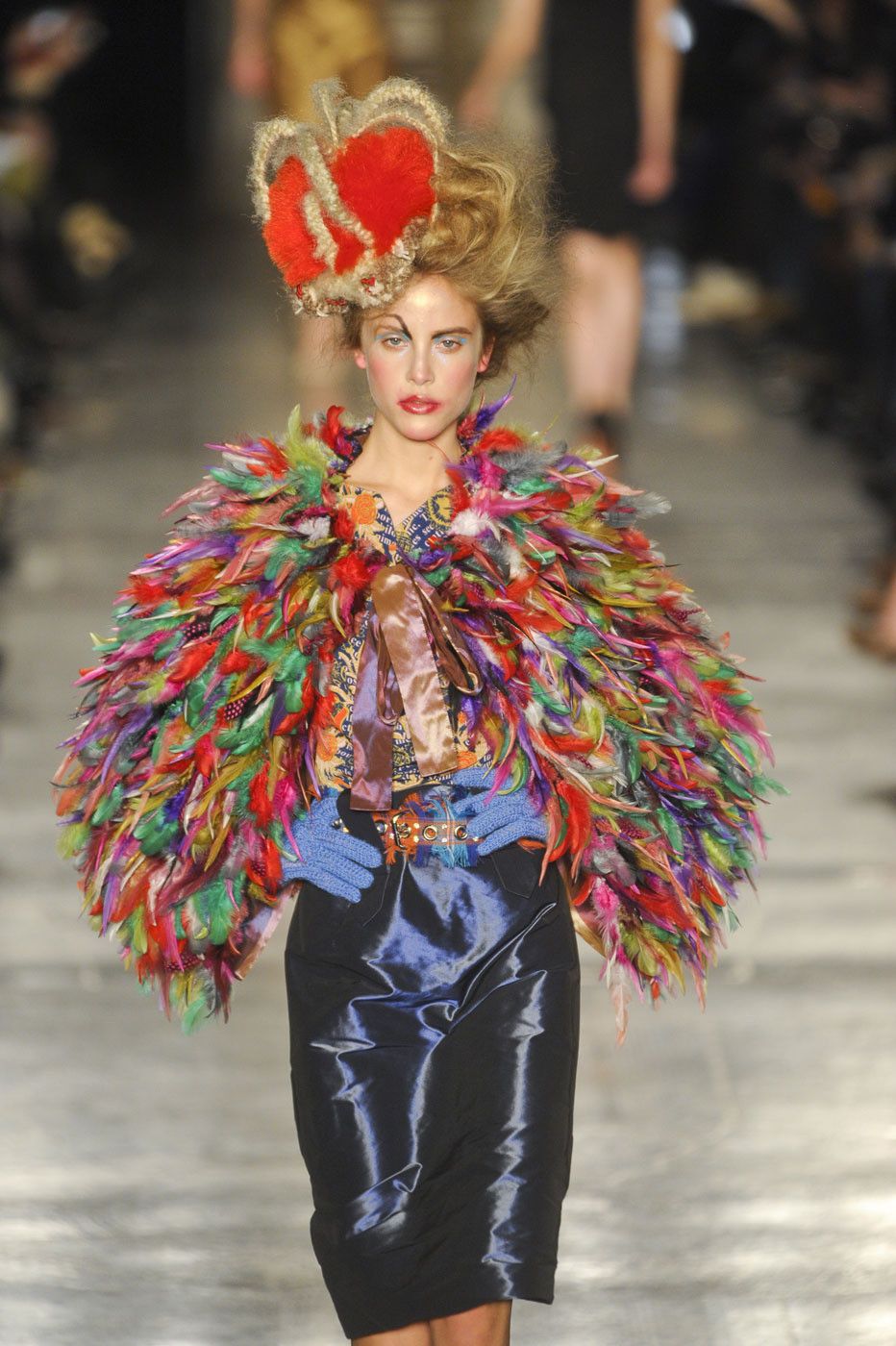 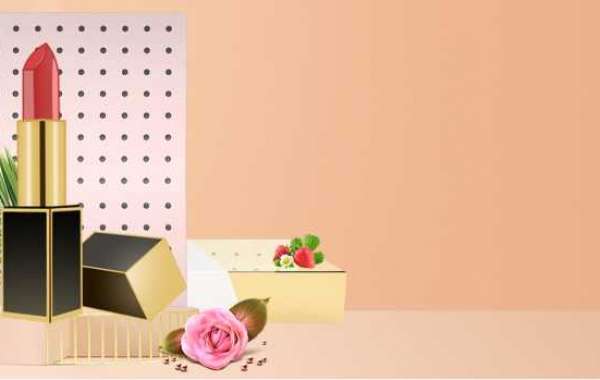 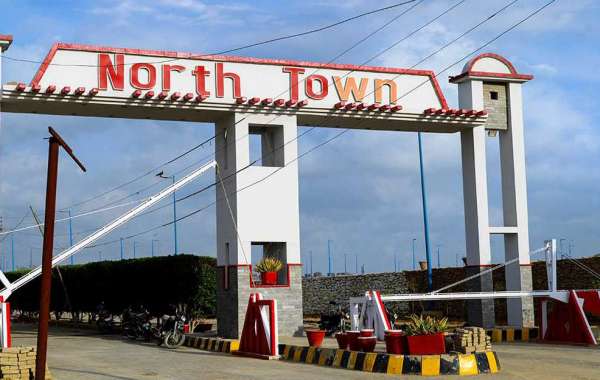 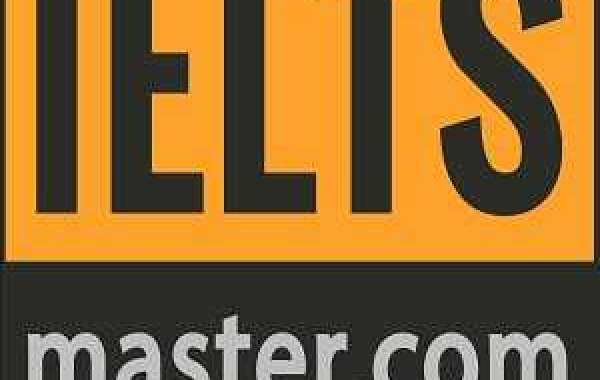 Preparing For IELTS Exam Needs Lots Of Focus And Concentration