Blockchain's Impact on Our Daily Interactions and Exchanges 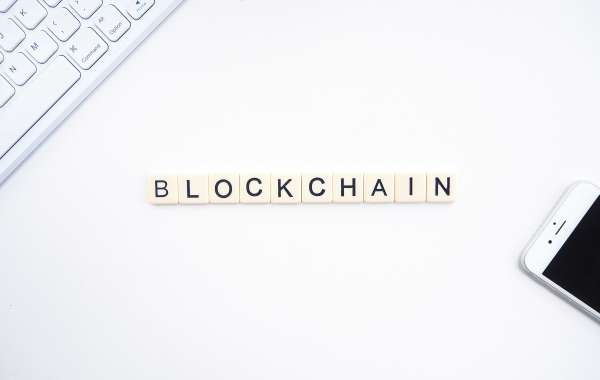 Today, trust is the basis of many of our every-day interactions and exchanges. We put money into a bank trusting that it is safer there. 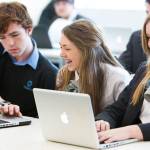 Today, trust is the basis of many of our every-day interactions and exchanges. We put money into a bank trusting that it is safer there. We give information to one another on the basis that they will not share it with someone else without prior permission. We also put a lot of trust into pieces of paper - money, land records, transaction information, etc. But these pieces of paper can be easily stolen, forged, or altered. Nowadays while we are moving towards the computerization of information, data can still be hacked and leaked easily.

Blockchain is a series of records or data distributed through a network of computers so that no central computer or database holds the information, instead, every computer contains the data making it a fully transparent system. Why blockchain is so impressive is due to its un hackability. Each exchange, transaction, or record entered into a database is time-stamped and verified by a large group of trusted computers before it is put as a block into a chain of various other exchanges, transactions, or records. After it is entered, the information "block" cannot be altered or deleted because that means altering or deleting the chain on all the computers simultaneously which is almost impossible.

The social impact that blockchain technology can have is tremendous and can be implemented toward solving many issues the world faces today in a variety of areas. In most developing countries agriculture contributes to a major part of their GDP; yet many farmers suffer due to lack of money, lack of land, and lack of various resources necessary for farming. Even if a farmer owns a large plot of land, it is often incorrectly recorded. Property titles also tend to be susceptible to fraud, as well as costly and labor-intensive to administer. Blockchain can be implemented to digitize land and farmers will no longer have to fear someone hacking the database and committing fraud over land ownership as all types of record-keeping will become more efficient.

The technology will not only tell you who currently owns the land, but it can also tell you who previously owned the land making it extremely simple to track the chain of title. Blockchain can correctly update the records of which portion of the land belongs to which person and how much was produced from that land, allowing the farmers to get the correct amount of funding necessary.

Among many other areas, blockchain technology can contribute to the healthcare sector. Maintenance of Public healthcare records is a constant issue in many countries with its inaccessibility to doctors and patients. By creating a decentralized 'ledger' of medical data, we are able to remove the paper trail in healthcare and make patients' medical records available to the patients and doctors easily and efficiently. It also eliminated the fear of the medical files getting lost. Such a change is not only convenient but necessary where doctor-patient confidentiality is becoming increasingly important.

Currently, blockchain is primarily used in finance. Blockchain can accurately record the transfer among people, and because each transfer is with minimal to no charge, it has the potential to disrupt today's financial organizations that make money by charging a fee for each transaction or transfer made. This makes what is called a peer-to-peer network, where a third party is not required for a transaction to occur.

In the financial world what that means is that if a person wants to purchase something, usually the bank and the place/site from which you're buying, will take a fraction of what you're paying. And because there is no fee for a transaction in blockchain or the transaction fee is minuscule compared to the transaction value, most if not all the money goes directly to the creator or distributor of the product.

The same logic can be applied to the music industry as well. In fact, it is already being implemented today. Rather than a person purchasing a song through a streaming service like Apple Music or Spotify, they will pay directly to the artist and obtain the rights to listen and use the music. This eliminates the need for a 'middle-man' and makes every transaction only between 2 entities.

These are just a few Take My Online Course For Me of where blockchain can be used to completely change how things used to be, essentially changing our lives, the economy, and our world. Blockchain is a multi-faceted technology that can be applied to almost every business sector in some way. An exciting technology that can change society for the better; a change that is not just convenient but necessary. 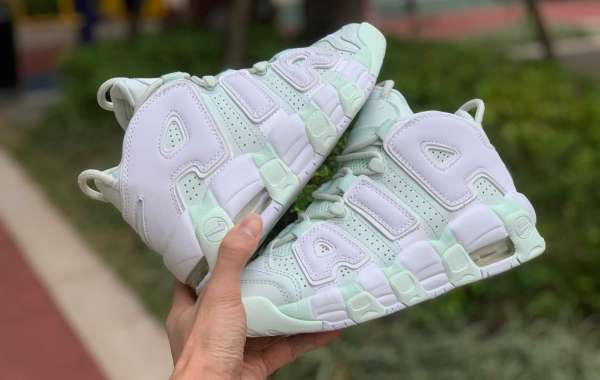 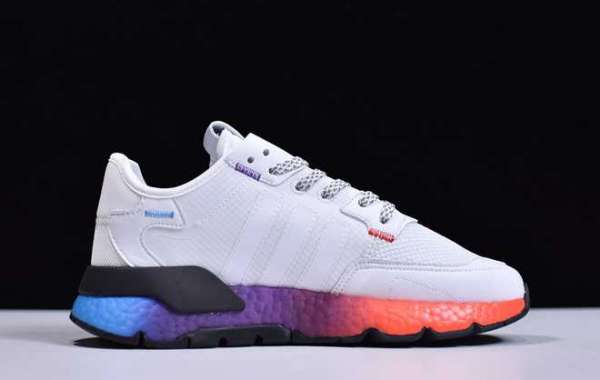 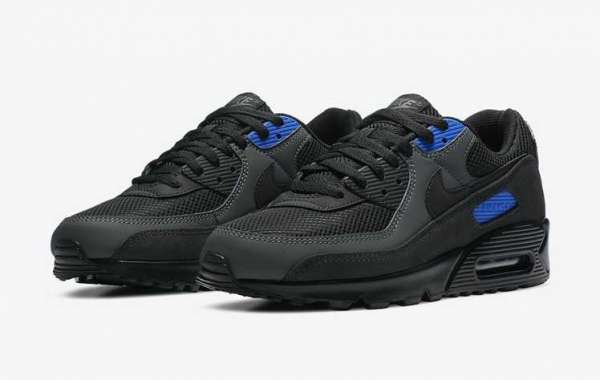