But isn't it also to make money? 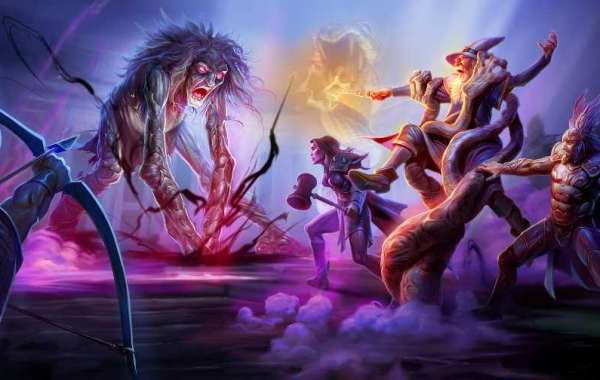 Combine the two and powerslay! It follows that you simply use your very best att/str fostering prayers and OSRS gold super baskets in your tasks, a cannon also in the event that you would like to/can manage to.

Gear ought to be: Barrows gloves, out of RFD. Dragon boots. Full slayer helm, black mask until you get it. Proselyte armour if you use prayers, barrows if you don't. Whip, attempt to receive a chaotic rapier once you can. Dragon defender, antidragon shield for dragon jobs (DFS is overkill, do not bother with one). Amulet of glory, attempt to get a fury as soon as you can. Ardougne cape 3, or soulwars cape.

While that does sound interesting, doesn't that defeat the purpose of slaying? Part of the fun of training Slayer is something fresh to kill every undertaking, sure, nice. But isn't it also to make money? I am pretty certain eventually prayer potions would run up the charge to where I am losing money, would not it? By the way, thanks to the advice everyone.

Even with prayer potions you will likely gain from slayer, they are rather cheap. In the drops alone you should profit, and if you do not have that then buying Slayer Dart runes from the slayer master for 35 slayer points (you receive 36 for performing two jobs from Kuradel) gets you about ~70k that is decent and can add up to Buy RS gold some good cash if you invest your money on this instead of cancelling or blocking tasks. 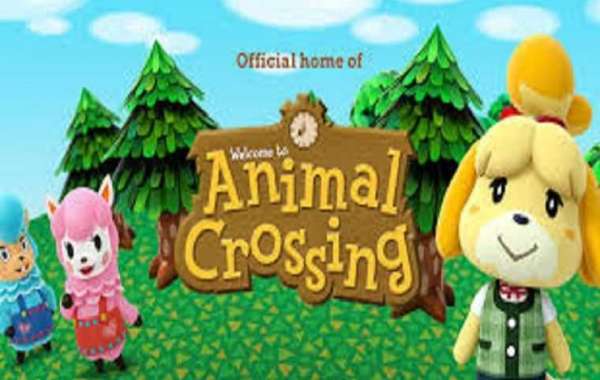 The more time you play it the more of these games 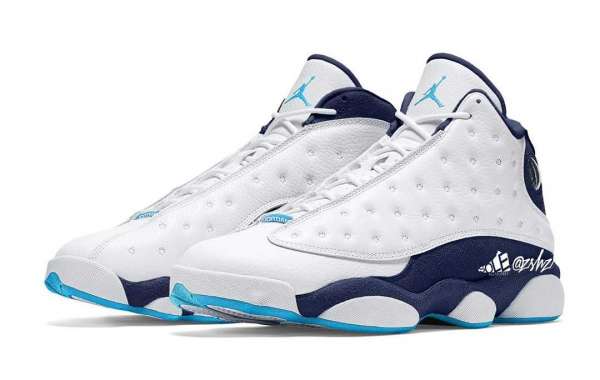 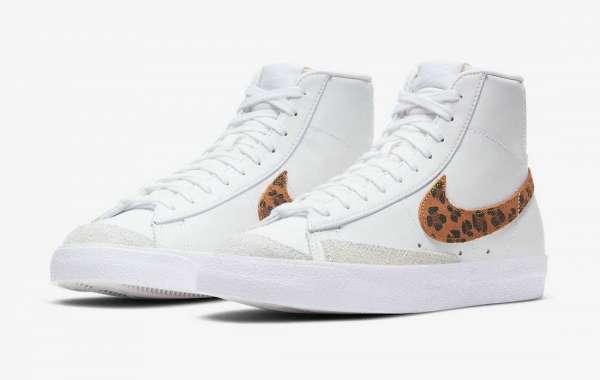