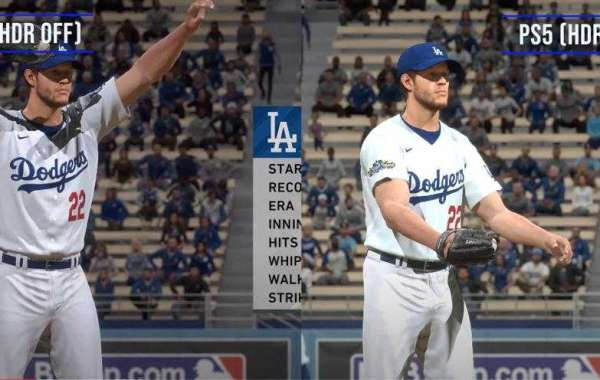 I always draft players that are great versus rhp, only one starter and one reliever with higher k/9. Following the draft look at the team for final showdown and MLB The Show 21 Stubs go to TA to determine which future star you'll confront and keep drafting players that kill that hand. Example draft vs rhp then get Col. Rollison who's a lhp, today start to draft more men that do well vs lhp. The majority of the NL managers are pretty hittable.

The NL one is super simple, especially in contrast to this AL.. I spent the last week grinding the NL showdown over and over and only lost a few times. Yesterday I finished up NL stage 2 affinities and changed into the AL...fuck it is hard.

The missions will be the same but the pitchers are really far better from the AL.. So are the guards. Mariano Rivera as a very first miniature boss isn't that much more difficult than Adam Ottavino, but facing him with an outfield of Rickey, Mantle, and Judge makes a big difference. Nothing falls and you can not take any extra bases because Judge's arm is literally twice as powerful as Blackmon's.

In the NL showdown I did not mind lineouts or even the occasional diving grab because I knew I really could finally overcome it most of the time. In the AL every line drive is valuable and not becoming hits out of them is a killer.I've noticed the same. Plus there's like 3 pitchers in AL that may hit 102. In addition, I think I am just not used to hitting most of those AL players and can not time the pitches as well.

Fantastic ideas. I would rather take care of Stubs mlb the show 21 the desired lag and immature drama style of some folks in events and rank seasons compared to ever have to waste time building runs for a final I sometimes can not even make because gold and silver pitchers become 99 Diamond Kershaw. 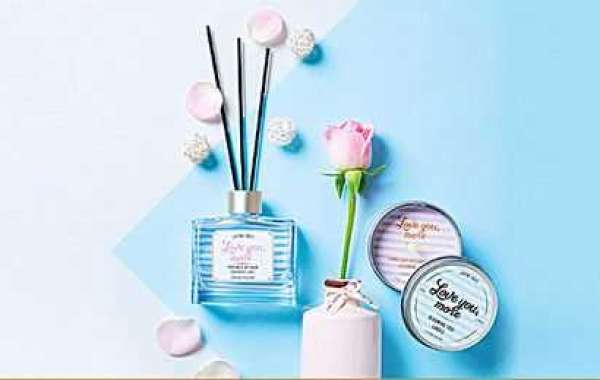 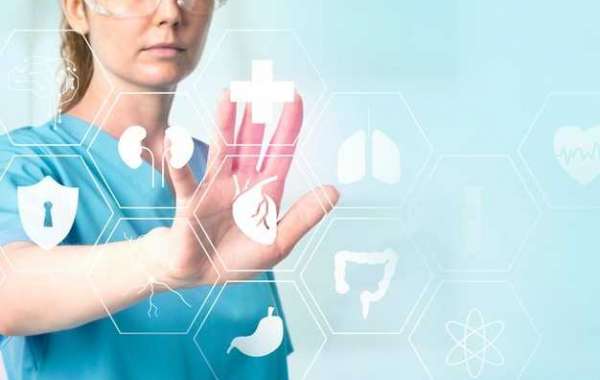 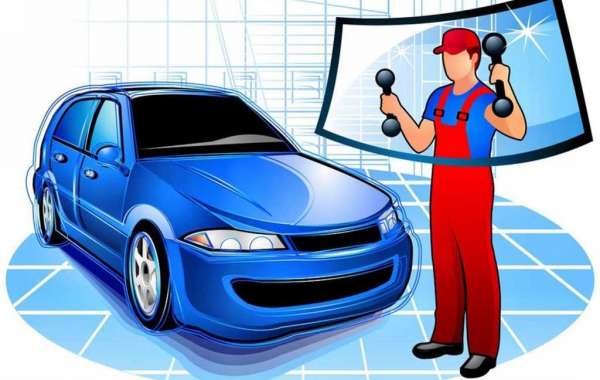 Ways To Start A Used Auto Glass Near Me