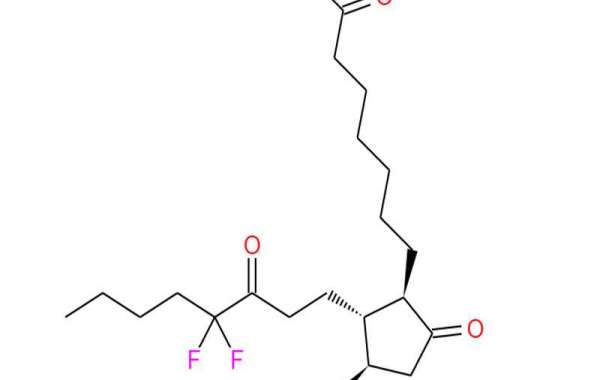 But that industry structure is changing fast as many new—in particular, Chinese—players enter the game.

Digital innovations may further hasten this trend; an increase in e-commerce driven by distributors or platforms such as Alibaba could even accelerate this commoditization of specialty companies’ product and service offerings. In certain areas, such as agrochemicals, that have more of a B2C character, Internet platforms may become as disruptive as we have seen in other consumer spaces. Our skepticism about specialties is reinforced by our research, which shows that segment profitability already appears to be much more dependent on industry structure (in effect, the number of players) than on the technology content of companies’ offerings. But that industry structure is changing fast as many new—in particular, Chinese—players enter the game.

Next, the global playing field is leveling off again, and so potentially shutting off another growth avenue. Chemical production has historically tended to be local—produced in the region where it is consumed. But the last ten years have seen a departure from that pattern: significant imbalances in raw-material prices (the cost of stranded and shale gas versus oil), labor costs (China versus developed economies), or just regional mismatches in supply and demand (China growth) resulted in a significant internationalization of the chemical industry and related growth opportunities for many players. However, given the context of oil prices moving to lower levels since 2014 and Chinese labor costs rising, it is fair to speculate that this development might go into reverse in the coming years.

As if all of these shifts were not enough to deal with, the global chemical industry must also recognize that it has to operate in an environment that is increasingly nationalistic. The trade and investment policies of a number of emerging-market countries have always been somewhat protective (and may have become even more so recently), and the incoming US administration appears to embrace a similar attitude. As Brexit and other developments underline, a similar trend can even be observed in Europe.

In parallel with this resurgence of nationalism, state-owned enterprises (SOEs) are taking an increasing share in the industry. SOEs’ share dropped sharply during the 1980s and ’90s, when many governments sold their stakes in national oil companies, many of which owned significant chemical activities. With the rise of China and other developing countries, this trend has reversed. SOEs, however, often are held accountable to different standards than private and listed players—financially, strategically, and otherwise. They also tend to have much deeper pockets than publicly traded companies, which may find it difficult to compete when it comes to the development of new technologies.

This list would not be complete without a mention of the debate around the circular economy. This is mostly relevant for plastics, but since plastics consume the majority of petrochemical products, this has the potential for industry-wide impact. We estimate that roughly two-thirds of all plastic ends up in a landfill or the environment at large. Because plastic waste degrades slowly, it accumulates, and it is not unlikely that the chemical industry will become subject to regulation and pressure from customers to do more regarding recycling and demand reduction. Given the rather low growth rates projected for the sector, as previously discussed, such regulation could potentially result in a scenario in which the need for conventionally produced material would not only stop growing but even (though not in the short term) could shrink.

If just a few of these shifts gain substantial momentum, the chemical industry will face a decade very different from, and much tougher than, the last one. What are the implications for the industry? 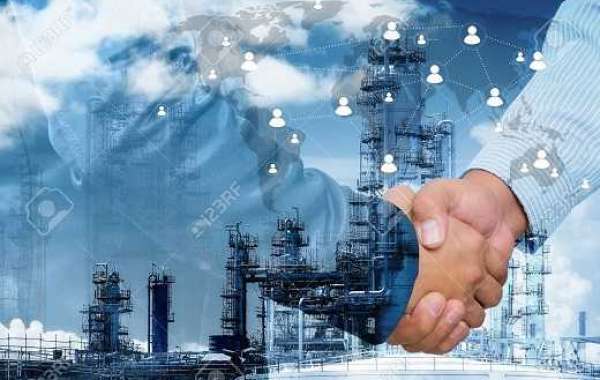 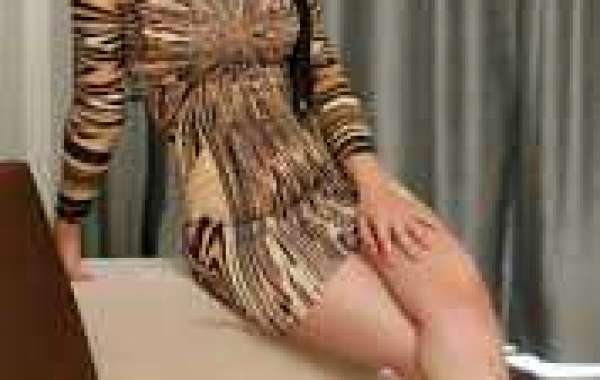 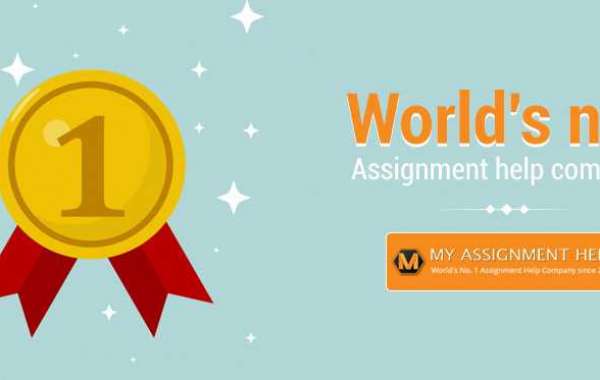 Ultimate Guide to Buying an Essay Online Without Being Caught